Russian energy giant Gazprom have once again drastically cut gas supplies to the EU through its main pipeline due to maintenance work.

Gazprom said stopping another turbine at the Nord Stream 1 pipeline would cut daily gas production to 20%, halving the previous level of supply.

The German government said there was no technical reason to limit gas supply.

Gazprom also said on Saturday it had stopped sending gas to Latvia after accusing it of violating supply conditions, a move the Baltic country said would have little impact on its gas supplies.

Russia has already cut off gas supplies to Poland, Bulgaria, Finland, Netherlands and Denmark, which refused to pay for gas in line with an order by President Vladimir Putin requiring rouble accounts to be set up in a Russian bank.

The SEFE name shows how the group of companies is being repositioned and illustrates the new role of the SEFE Group in securing energy supply in Europe. The renaming further demonstrates SEFE Group’s goal to play a long-term role in the market.

Russia's Gazprom (OGZPY) was responsible for the production of over 431 billion cubic meters of natural gas in 2020. Gazprom dominates the Russian natural gas industry as its largest gas producer.

Gazprom is controlled by the Russian government, which holds slightly more than 50% of outstanding shares in the company. The company had revenues of $27.6 billion in 2020 and has a market cap of $106 billion. 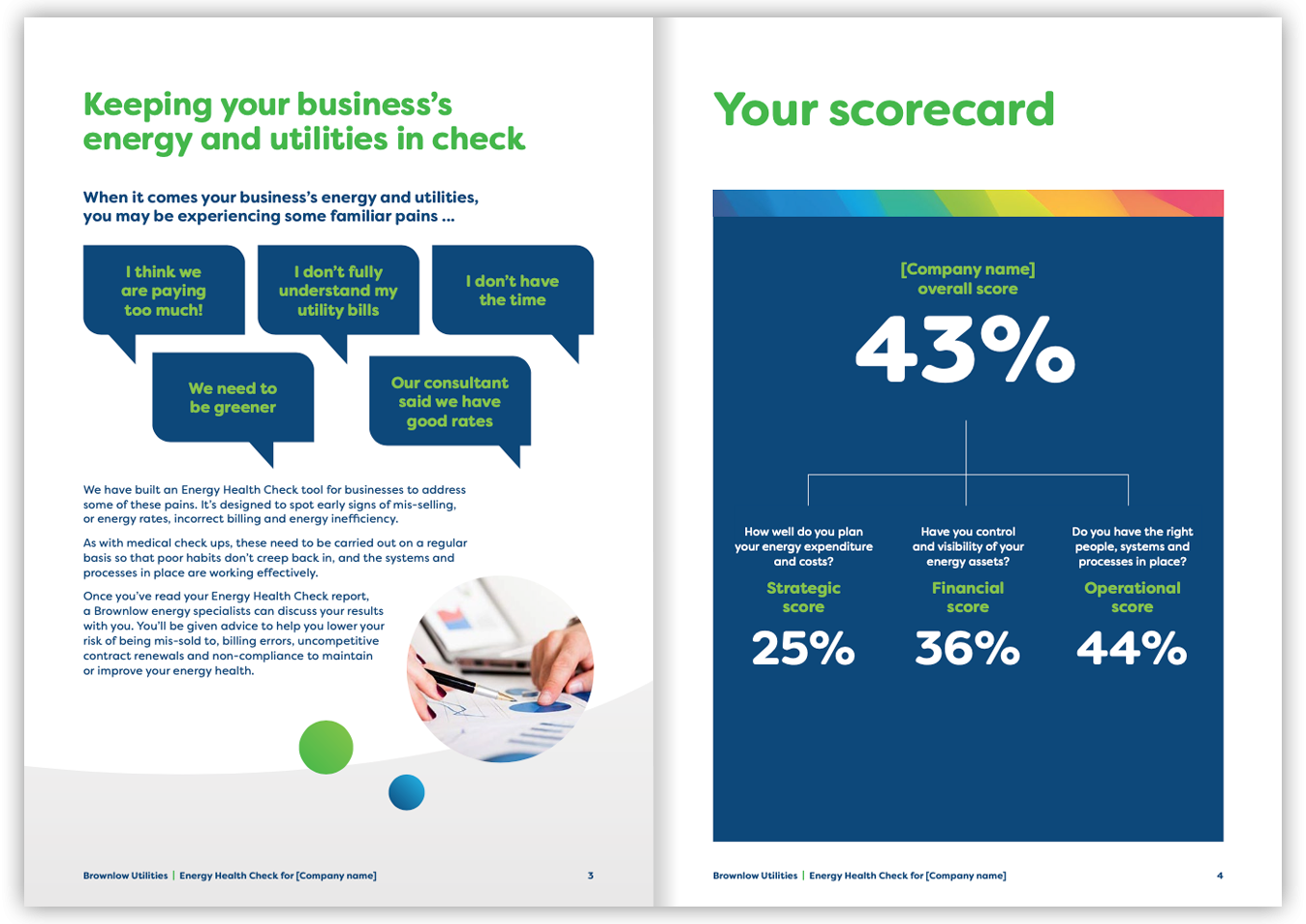